Do you really want to improve your health this year? If the answer is YES, then take the Pulse Pledge! Pulses, defined as dry peas, lentils, and beans (including chickpeas) are the focus of the recently-launched United Nations International Year of Pulses. Why? Because they are a nutritious, sustainable, inexpensive, versatile, and tasty source of food for people around the world.

Although not a complete source of protein, pulses are high in plant-based protein. One cup of cooked lentils contains 18 grams of protein, which is twice the protein content of quinoa. Cooked dried peas have 16 grams of protein in each cup, while cooked beans have from 12 to 14 grams protein in each cup. To complete the protein, these legumes just need to be eaten with other types of plants (like rice and corn) or complete proteins like yogurt, seafood, and eggs to provide the other amino acids that our bodies don’t make. Typically we eat foods that complete the protein together without even being aware of it, so it’s not usually a problem.

Pulses are also high in fiber. For example, they have four times the fiber of brown rice. Dried peas, beans, and lentils are a rich source of iron, folate, potassium, zinc, and magnesium, along with an amazing number of phytonutrients. Pulses are also naturally gluten-free and tend to be less allergenic than milk, eggs, peanuts, or tree nuts.

Including dried peas, beans and lentils in our diets are associated with a reduced risk of several chronic diseases. A large analysis of pulse research completed in 2014 found that eating 1/2 to 3/4 cup (130 g) of some type of pulse every day for at least three weeks can lower the incidence of heart attack and stroke by 5 to 6 percent. Eating these legumes also benefits blood pressure and platelet activity while reducing inflammation and cancer risk. The high fiber content and low glycemic index of pulse help to regulate blood sugar, which is of particular importance to those who are overweight, those with insulin resistance, and those with diabetes.

Using pea protein as a dietary supplement is currently popular, but it’s so much better to have a bowl of pea soup rather than adding pea protein to a drink. When peas, beans, and lentils are eaten in their whole form, their many nutrients work together synergistically to benefit our health.

Pulses enrich the soil where they grow by returning nitrogen to it, thus reducing the need for chemical fertilizers. They are resistant to drought and frost, growing well in harsh environments. They also have one of the lowest carbon footprints of any food group and require little or no irrigation to grow. In addition, they are some of the most cost-effective proteins eaten as staple foods throughout the world. The production cost per serving of dried peas, beans, and lentils in the U.S. is 10 cents, while beef costs $1.49, pork costs 73 cents, and chicken costs 63 cents to raise per serving. 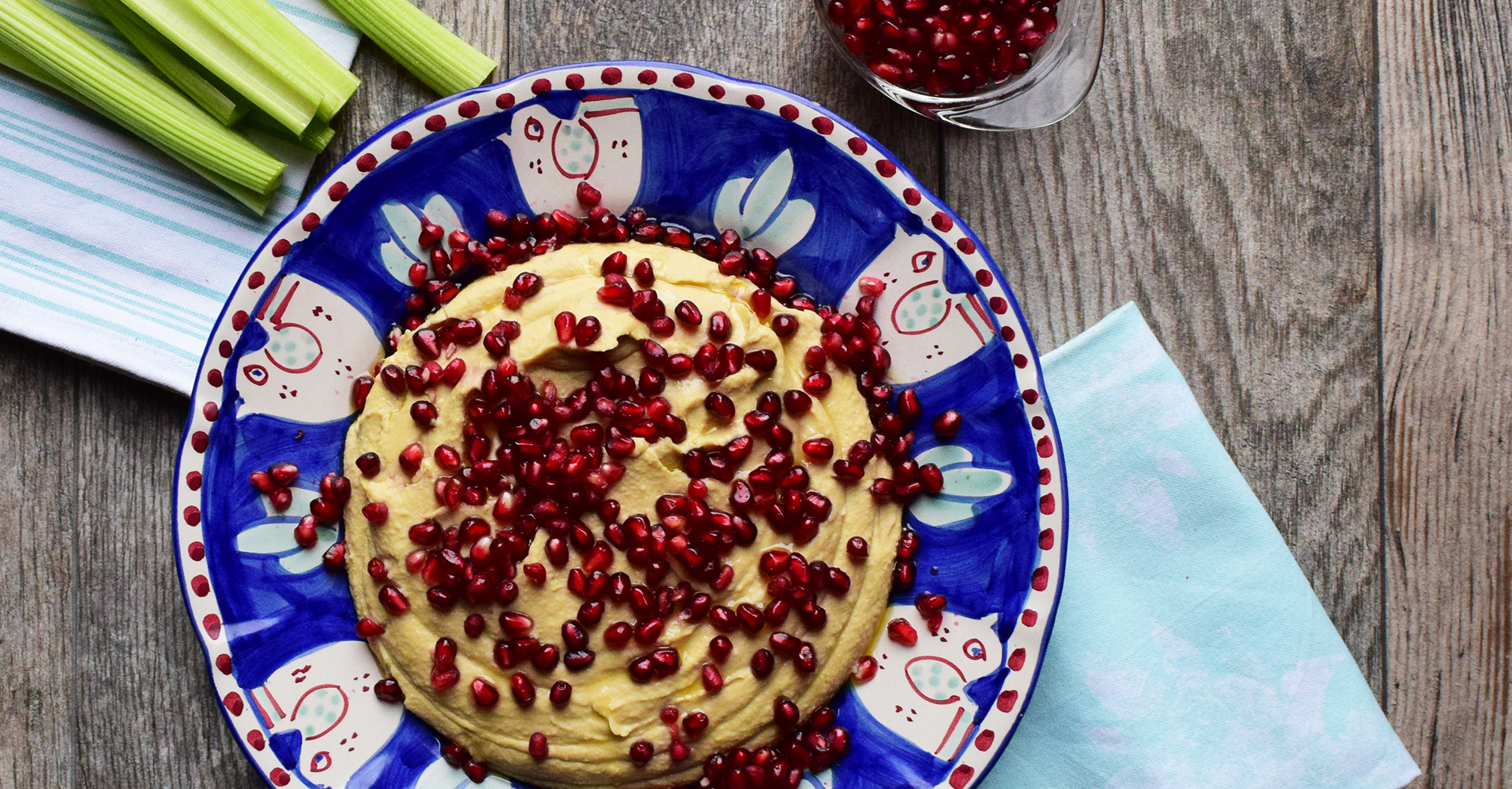 Swap out mayo for hummus.

Swap half of the meat in nearly any recipe with lentils.

Beans: Low-sodium canned beans work in a pinch. Make sure you rinse them at least twice before using them. Otherwise, you can use this easy method to cook dried beans: put the dried beans in a slow cooker (one pound or less for a three-and-a-half quart cooker or smaller; two pounds or more for a five-quart cooker or larger). Pour water over the beans until they are covered to a depth of at least two inches. For some extra flavor, you can add a slice or two of ginger or some fennel or cumin seed to the mix. Cook on low overnight, and check in the morning to see if they need more cooking time. When they’re done, discard the cooking water and store them. Your cooked beans will keep well in the fridge for a week or in the freezer for up to three months, so you can have them on hand to add to whole grains like brown rice or quinoa.

Dried Peas & Lentils: Dried peas and lentils are perfect for rounding out salads during hot weather and to use in hearty soups and stews during the winter months. Because they cook quickly with no soaking required, they are ideal for those hectic weeknight meals. Make extra to add them to other foods through the week. 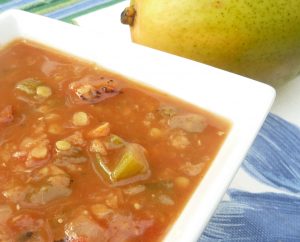 Lentils are much faster to cook than beans and are a delicious way to thicken soups and stews while adding volumes of nutrition. Red, yellow, and orange lentils cook quickly and add flavor and color to foods, but tend to be mushy when heated — which makes them perfect thickeners. Green or brown lentils, meanwhile, hold their shape better with heat.

The most reliable way to cook perfectly tender lentils and dried peas are to bring them to a rapid simmer and then reduce the heat to low for the rest of cooking. They should cook with a few bubbles in the water and some gentle movement in the lentils. Try warm lentils tossed with good olive oil and vinegar and a cooked egg.

Eat more of these super-stars this month for January’s (2016) Healthy Challenge to cash in on great nutrition that helps our environment. Take the 2016 Pulse Pledge today and eat dried peas, lentils, and beans the whole year, not just the whole month. Your body, your mouth, and our world will thank you!

This royal rice is the rice to eat! In fact, it's known as Forbidden Rice in China since black rice was so rare, tasty, and nutritious that only the emperors were allowed to eat it. This nutritious rice isn't forbidden anymore, so we can all take advantage of its amazing nutrition and disease-protective power.

Cinnamon: A Gift for a King

The widely used and loved spice, cinnamon, seems to be a major superhero in fighting disease and promoting our health. It's just the inner bark of a Cinnamomum tree, yet has been highly valued for centuries as both a medicine and a spice fit for kings. Only a half teaspoon of cinnamon per day can help fight disease, promote our health, and maybe even help us think better. It's an easy and delicious fix!