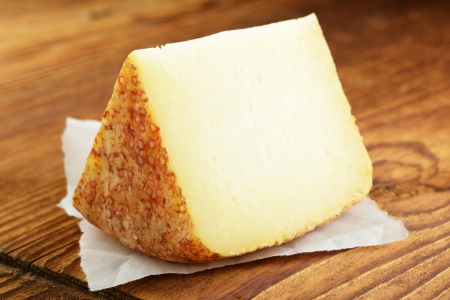 My favorite food staple is Pecorino Romano cheese. It makes food sing! Just a sprinkle of freshly grated Romano cheese on veggies, grains, and lentils takes these foods to a new level of deliciousness. With so much flavor, this cheese feels like an indulgence. Made from sheep’s milk, Romano is good for your health and often works for people with other dairy intolerances.

Pecorino Romano Cheese, like other fermented cheese, may help you keep the pounds off. The French eat more cheese than any other country and tend to drink a lot of alcohol, yet they are slimmer with lower heart disease rates than other countries. Alcohol was initially thought to be the reason behind this, but that theory didn’t hold up with research. Could cheese be the real benefactor?

With new strides in gut health, it looks like the microbes from the cheese may be a part of the puzzle to this French paradox. Many cheeses are created by adding live bacteria cultures, which ferment the milk’s natural sugars into anti-inflammatory lactic acid. Cheese made with fermentation like Romano, Gouda, some cheddars, parmesan, and even cottage cheese may be key to a healthier body and a slimmer waistline. 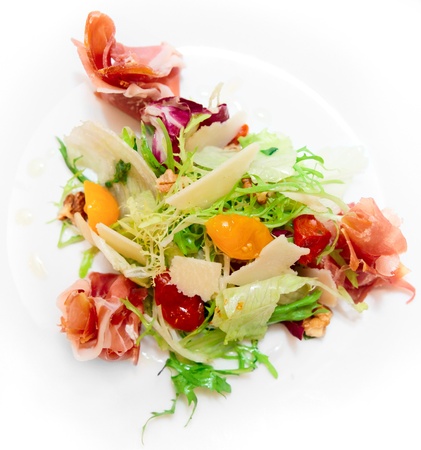 A small study published in the Journal of Agricultural and Food Chemistry found diets rich in cheese resulted in changes to the gut microbiota that increased butyrate. This compound is a product of gut bacteria and associated with a reduction in cholesterol, as well as a faster metabolism and lower fat weight. That might help explain why the average Frenchman, who eats an average of 57 pounds of cheese a year, is leaner and healthier than the typical American whose cheese tends to be highly processed and made without the bacteria.

Romano, and other hard cheeses, tend to be easier on your body. Both goat’s and sheep’s milks have a greater number of short- and medium-chain fatty acids. The fat globules are smaller and more evenly dispersed so they are easier to digest. Even the medically developed low-FODMAP diet for digestive problems allows for yogurt, kefir, and hard cheeses like Romano, while most other dairy products are excluded during a trial time.

Romano is similar in flavor but stronger than parmesan cheese so you need less of it. That means more flavor with less grating. Although you can find pre-grated Romano at the store, it isn’t quite the same as the freshly grated stuff at home. It’s super fast with a microplane grater, and when you’re down to the end of the block you can toss the left over rind in a stock or soup for fabulous flavor.

Take August’s Healthy Challenge and eat Pecorino Romano. It’s delicious on almost everything and helps you look and feel “grate!”

Judith (aka Judes) Scharman Draughon, MS, RDN, LD is a registered, licensed dietitian nutritionist, author of 12 Fixes to Health: A Wellness Plan for Life, as well as a corporate wellness speaker. Judes inspires many with her high-energy nutrition presentations, workshops, and seminars throughout the county. She is known as “Foods With Judes.”

Judes is passionate about her quest to empower people to make small changes that make a big difference. She can’t wait to empower you!

It is time to make your goals stick, so they positively affect your life rather than make you feel like a failure!

Dates are the most nutritious sweetener we have, so let's start using them to replace sugar. By using pureed dates in recipes, we can add sweetness with awesome whole-food nutrition, while decreasing the need for processed sugar!